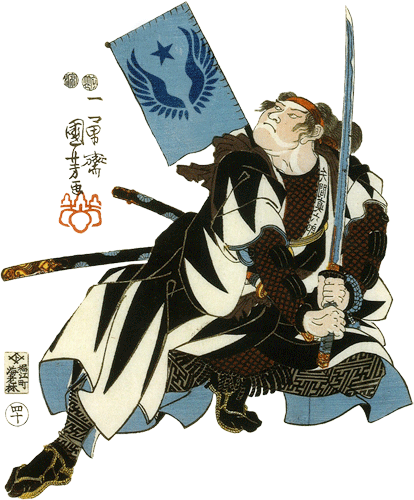 Samurai were a noble class of warrior-poets whose legendary integrity and skill on the battlefield inspired centuries of social order in pre-industrial Japan. Their Code of ethics prized the virtues of honesty, courage, benevolence, respect, loyalty and honor, and demanded a unique balance between the mastery of arms and the mastery of culture. Guided by this “way of the warrior,” samurai were forces to be reckoned with during times of war and most sought-after allies in times of peace.

We are not an actual samurai, however, we are warrior-poets with considerable training in the art of integrated production, a battle-tested arsenal of creative resources, and a code of honor found rarely in business today. Our passion for discovering new communication tools, technologies, and interactions drives us to push the boundaries of experiential design, broadcast production and online development. We are agile, disciplined and efficient, ready to engage in any worth while challenge that puts our skills into action in pursuit of breathing life into adventurous ideas.