Star Wars: Battlefront Elite Squadron was the newest installment of the Battlefront series released on the PSP and, for the first time ever, on the NDS. The game offered a deeper level of game play content for handheld devices and centered on an epic battle fought on the ground, in the air and in space with vehicles and weapons spanning all 6 films. Capitalizing on the spirit and intensity of the game, we developed an online experience that included an animated introduction, vertical exploration, a 3D flash game, that all tied into Facebook for viral integration. 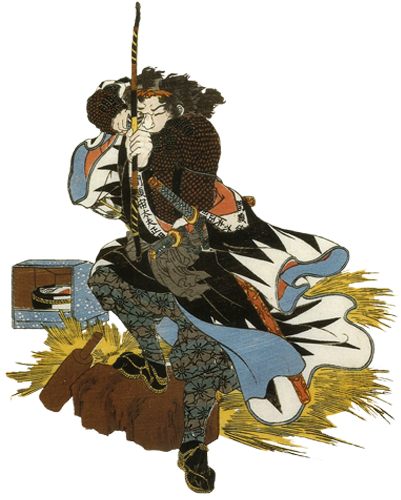